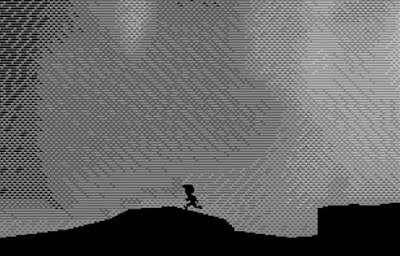 One of the greatest games ever made is now on its way to the Commodore 64! Originally developed by Danish studio Playdead, they've given the go-ahead for Søren Trautner Madsen to code the game for the C64. Limbo's visual style is amazing, especially when you consider the games this went up against on the Xbox One and PlayStation store, it truly was an inspiration in gaming.

This puzzle based platformer, sounds like it's in the early throws of development, and who knows, maybe there's a possible Amstrad CPC and ZX Speccy release planned down the line. The bad news is, we're probably going to have to wait a while, although I can't help think that being a paltry 64 or 128k game, surely this should speed up the process?

Oh well, I'm quietly confident the game will still be brilliant if it one day does eventually arrive on the C64. Until then, fingers crossed and bring it on!