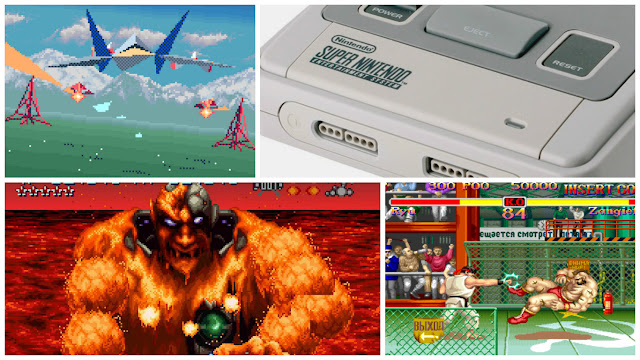 What's next for Nintendo? The NES Classic has sold out! More have been promised and I've already seen them selling on eBay for crazy prices. Here's the thing, I wager Nintendo are already considering a Super Nintendo classic console, with thirty maybe more great games. Here're fifteen of my own personal must-have games to be included with the system.

There's much more I'd like to see, but Nintendo can be a bit stingy when it comes to their back catalogue of games, especially the Super Nintendo, you can see this play out with their current availability and pricing structure within the WiiU and 3DS virtual console, so not holding my breath.